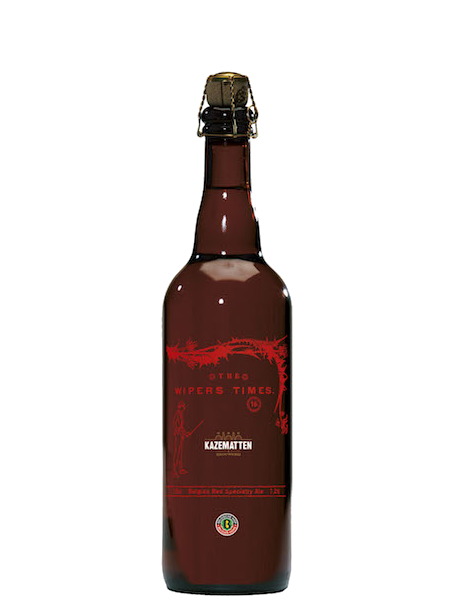 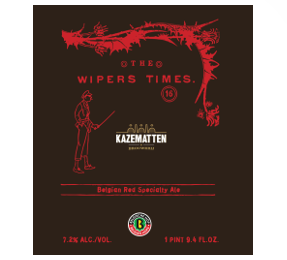 The name of the beer is a reference to the “trench gazette” which was printed during the First World War by British soldiers. The newspaper was printed in the bomb shelter where the brewery now stands on an old printing press that was salvaged from the ruins of Ypres. The newspaper was an exceptional mix of jokes, black humor, sarcasm and poetry and became an instant success among British soldiers who served their country in the trenches. Wipers is the nickname the soldiers gave the city of Ypress, that they deliberately mispronounced as Wipers.

Komes Porter is a full-bodied Polish Baltic porter with a substantial roasted malt character, offering a perfectly smooth, rounded finish. It has majestic black color and great creamy head. Flavor of roasted malts is well balanced with espresso and chocolate hints. Its complex, unique flavor and aroma will cater to the most sophisticated tastes. The […]